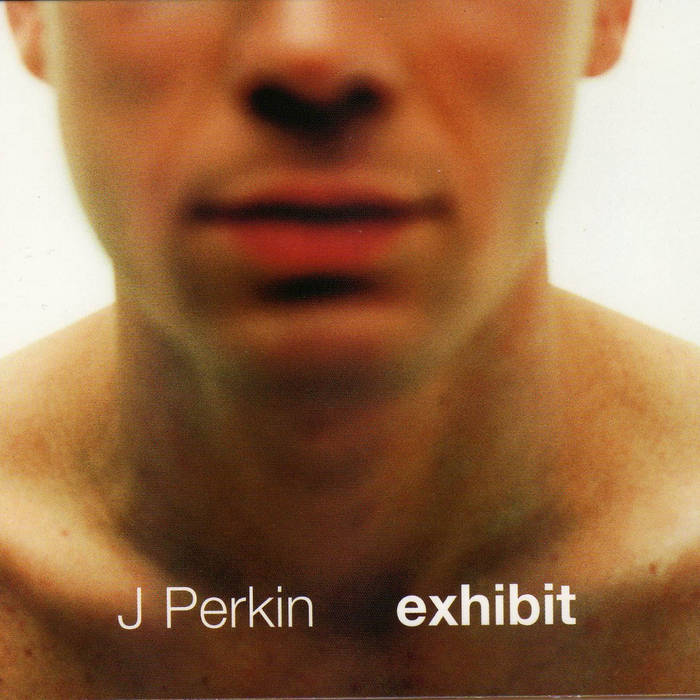 Exhibit was my first album, released in 2000 under the pseudonym J Perkin. At that time there was a dance act named "Flamman & Abraxas". We did not want to give the wrong impression about my music, so went along with a name I had thought up 2 years before, J Perkin.

In 1998 I had signed a record deal with advertising agency Beyond the Line. We decided to release a double album. One with songs recorded with a band (Exhibit B) and another (in the same sleeve) with acoustic songs (Exhibit A).

My debut was hailed by the press, but it didn't sell. It took me 4 years to get myself together to start working on a next album.

We recorded Exhibit A live in an old church in the winter of 2000. I was sitting in front of a chimney, with a fire in it. If you listen carefully you can here the fire crackling.

Because the album is not available anymore I have uploaded Exhibit A. You can download it for free. Enjoy!

All songs written by Michiel Flamman
Produced by Martijn Groeneveld