Prayer for the gun 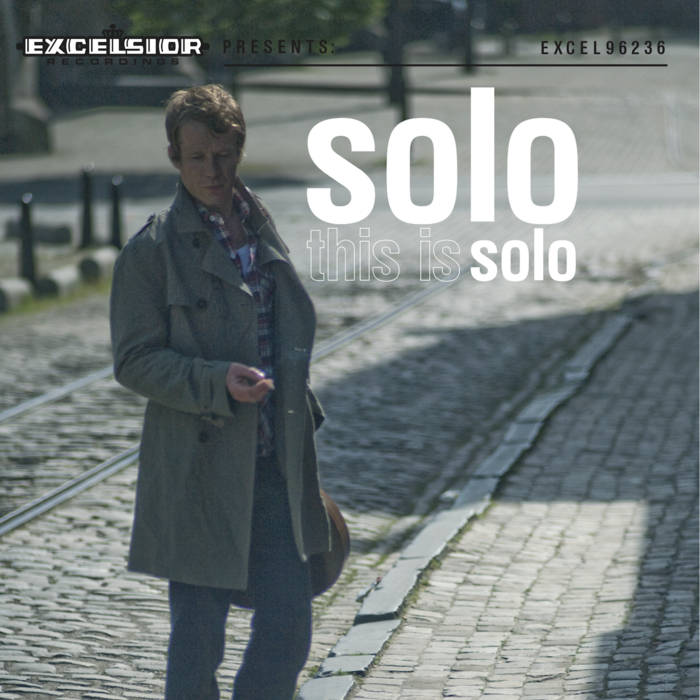 I came across the story of a woman who'd lived in the desert all her life. After her experience with the devastation nuclear bombs had on people and the environment, she started protesting against nuclear experiments.
She wrote about the first experiments in the fifties. I have used some of her accounts in "Prayer for the gun".

Simon came up with a great idea to distort the sound at the end of the song.

Prayer for the gun

As the spirit sent him out to do what he has done shouting kingdom come!
I fell down upon my knees to meet my maker with a plea to make it all undone